A base as trialist, athlete for the Italian MTB Federation and RedBull athlete, Italian Biketrial pluri-champion and a lot of other successes (2001 - 2006), 2 Guinness World Records MTB.

A lot of participations in TV shows and events, REDBULL shows all around Europe.

Downhill specialist from 2006. First athlete in the world to race in the UCI World CUP & Downhill.

Team Manager of the 360 Degrees Team from 2013, owner of the 360TV, Youtube channel with million visualizations. 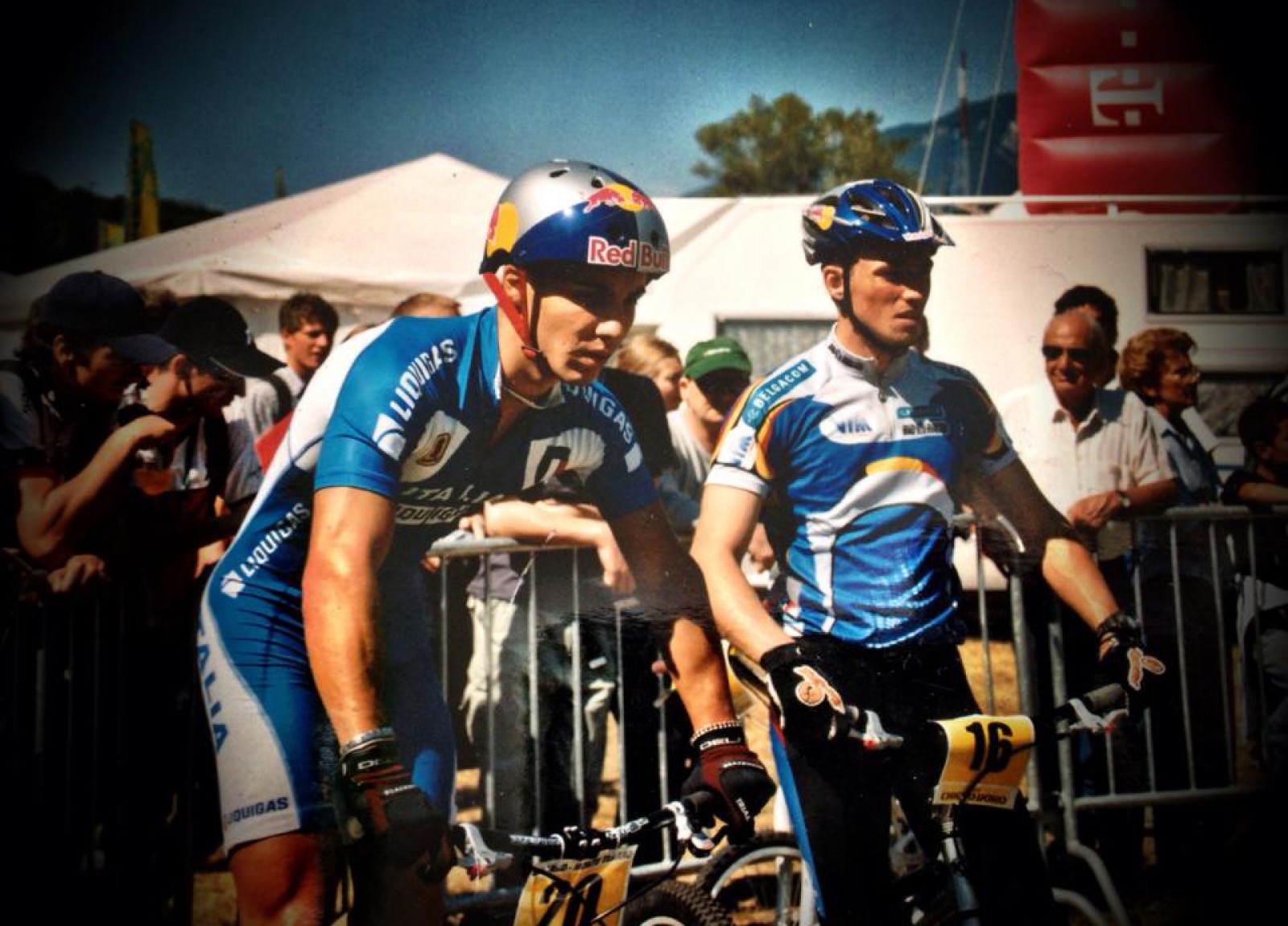 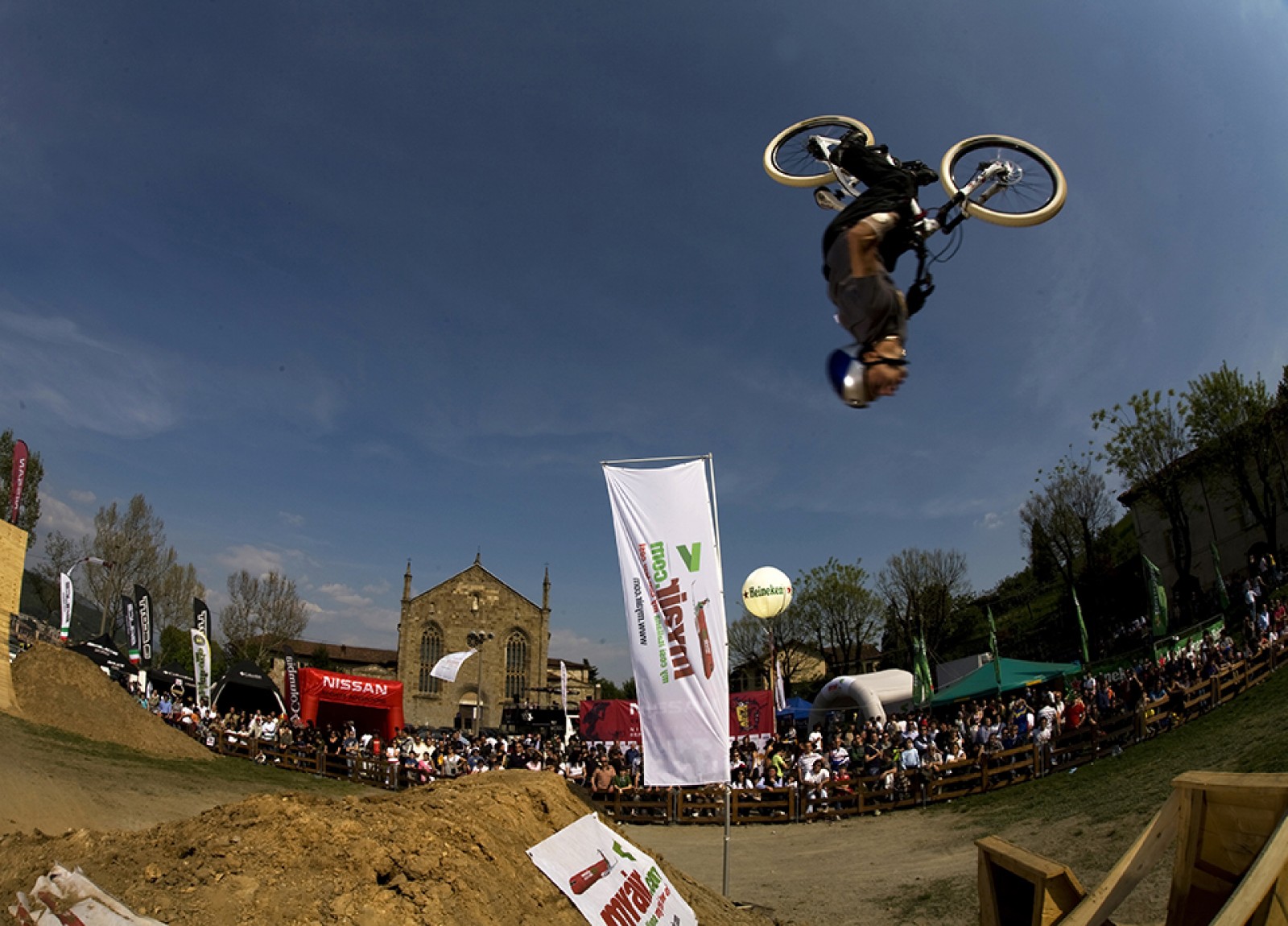 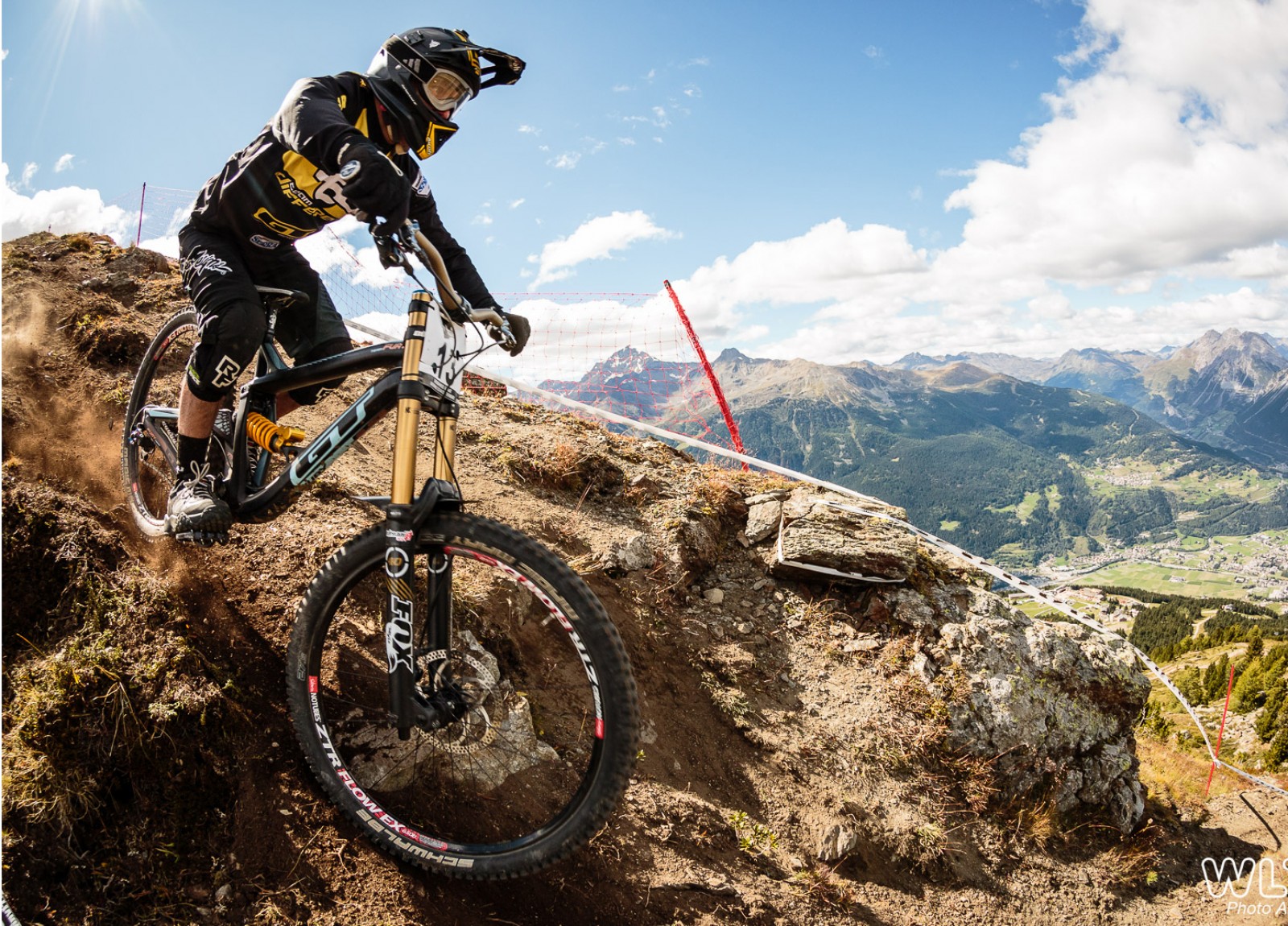 It was an average day. I was cycling as usual; the adrenalin was pumping and I was enjoying every second. Then the accident, the fall. Darkness. It was 12 October 2014 when I fell off my bike and ended up in a hospital bed. The next time I opened my eyes was after a two-week-long, drug-induced coma, when I realised that I wasn’t the same person anymore and that the life ahead of me didn’t seem to belong to me.

More than one year in hospital, numerous cardiac arrests, operations and lots of physical and, above all, psychological exertion. I had to get back to my 'perfect speed', the speed that I thought I’d finally reached and that I then thought I’d lost in the fall, just like that.

Today, I feel like a warrior; through my diary and my projects, I want to tell you about how I fight every day to keep going in the constant pursuit of my 'perfect speed' and to lead this new mission to inspire and support others. 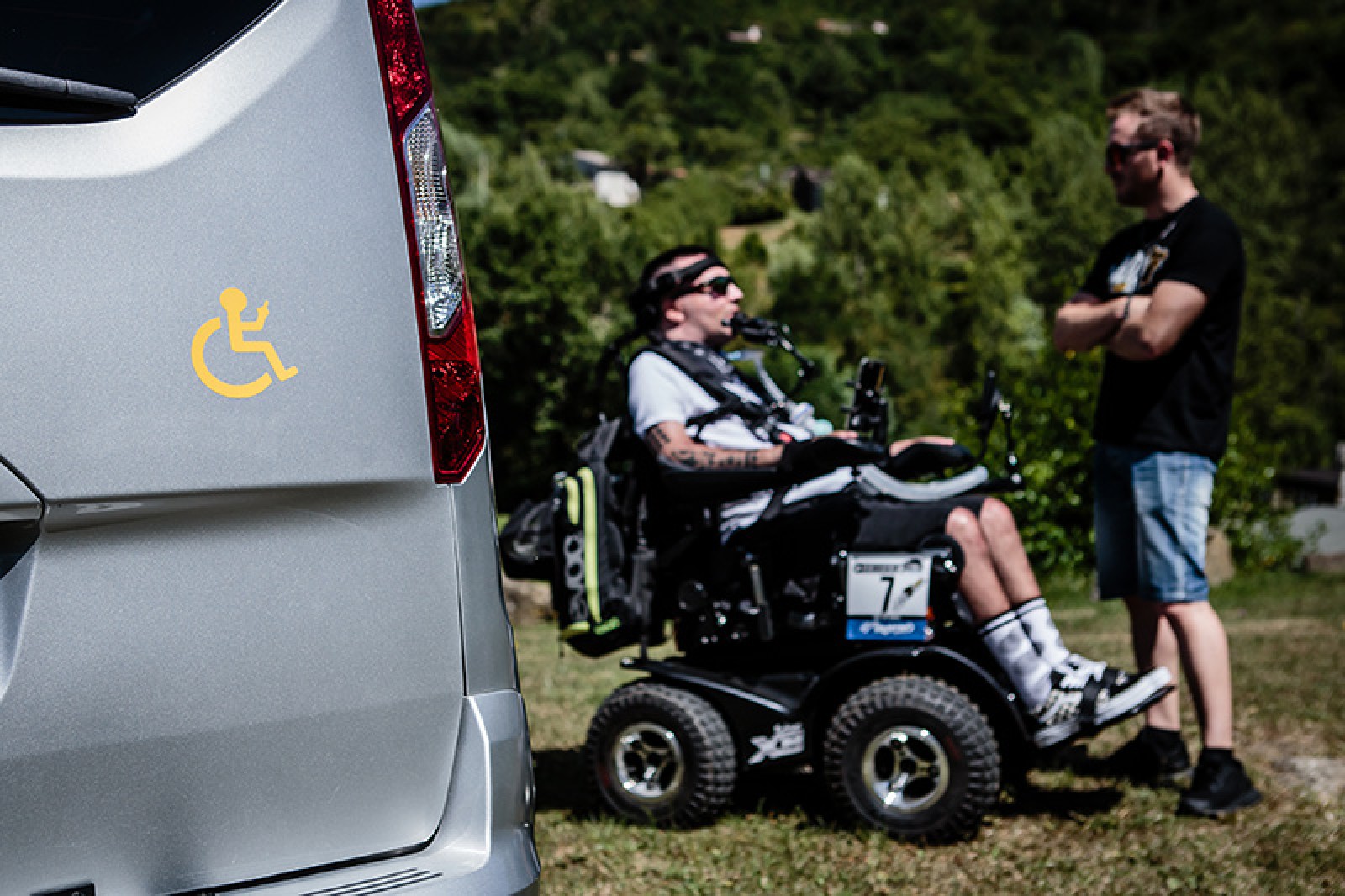 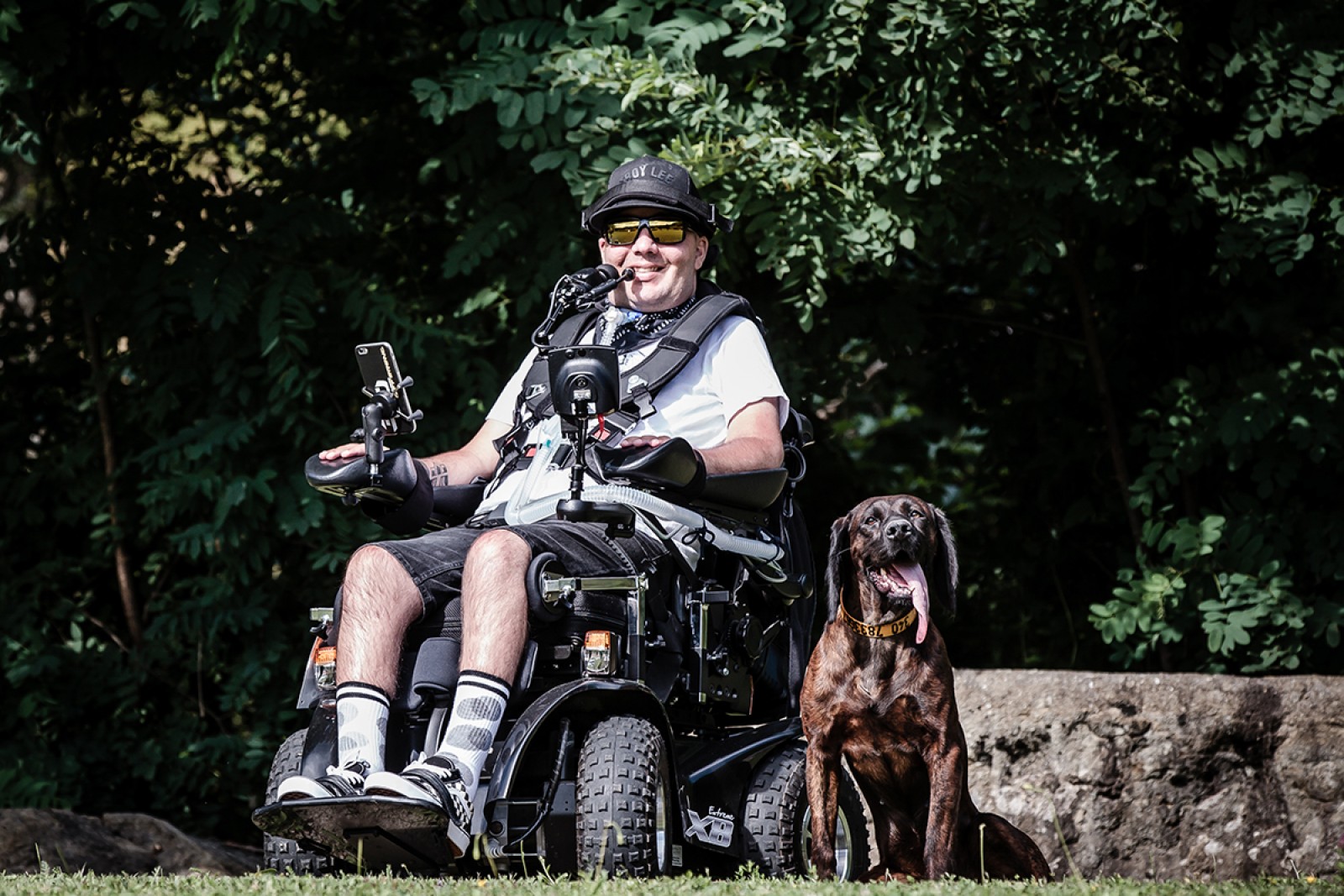