360 Degrees: an adventure that will 'echo in eternity'

You might have read my editorial and the article written by Samuele Bressan, my friend and partner in this adventure, in the August 2016 edition of 365 MTB Magazine. We announced the completion of what is for me a dream come true: the Team 360 Degrees.

To motivate his troops in battle, Maximus the Gladiator shouted "Brothers! What we do in life echoes in Eternity!" and, in all modesty, we have tried to leave a mark on Gravity mountain biking, which can act as a starting point for future generations. 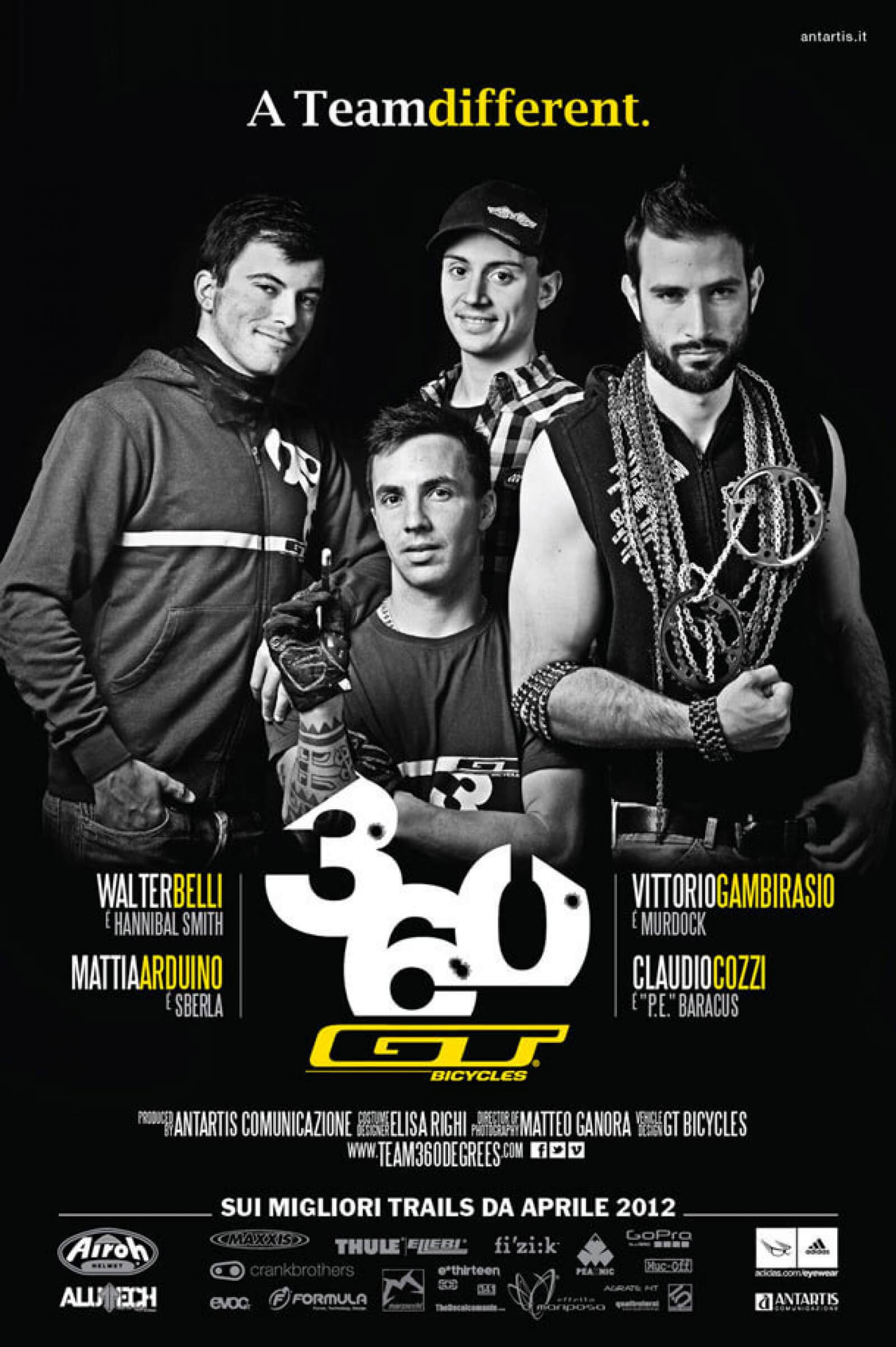 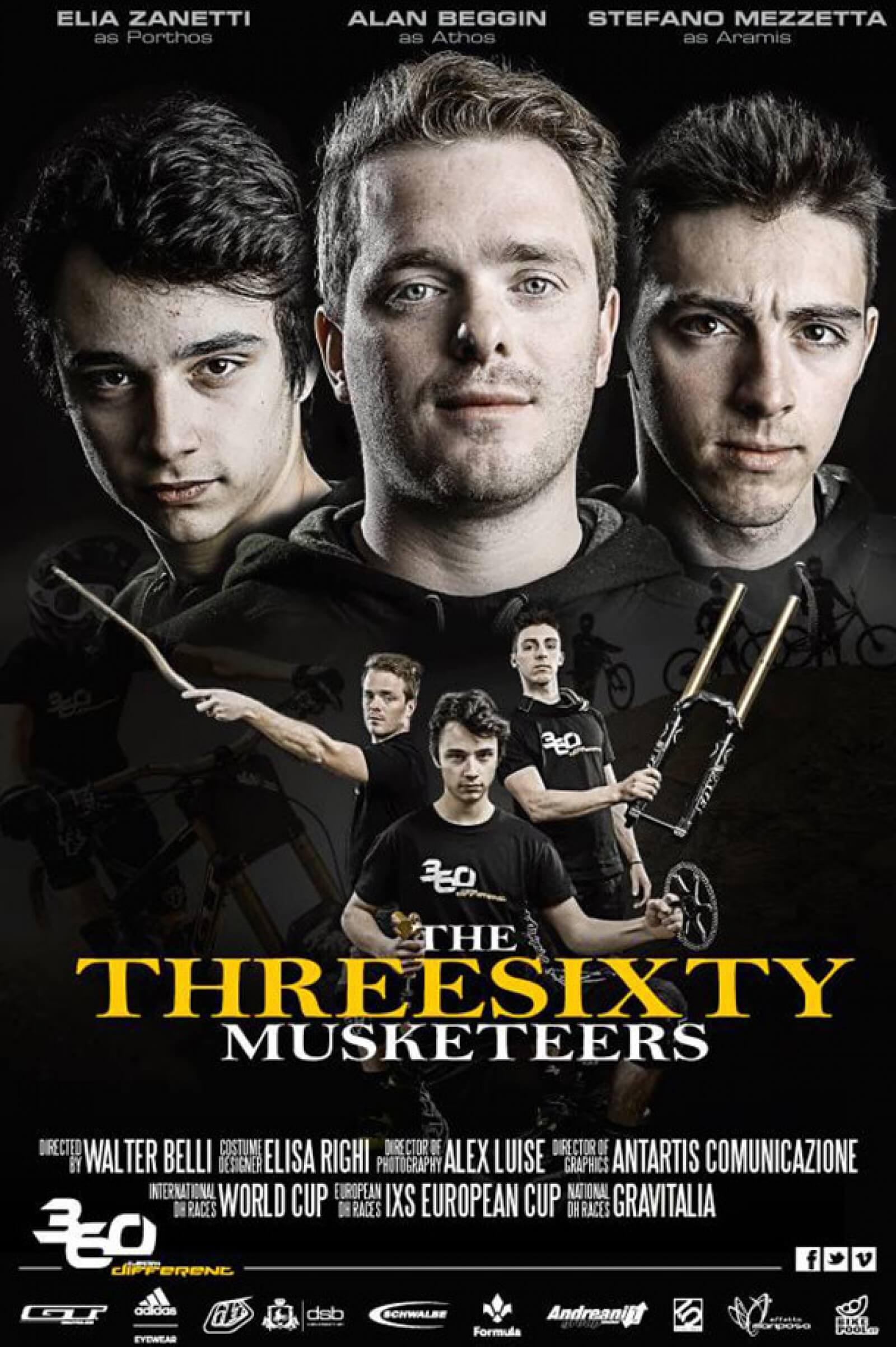 The project was launched in 2010. In 2012, we put together our mission outline and we called ourselves 'Team Different'. Team 360 was not only a DH racing team, but it wasn’t purely an Enduro or Freestyle team either; it was all of these and much more. It was a totally new kind of team, unprecedented, constantly swapping in creative terms between entertainment and competition, a new way of thinking: ‘Team Different’.

I’d like to go back over the stats from the last few years of racing together and list the results we’ve achieved, for all the athletes, for the team in general and for the sponsors who have supported us – above all, GT Italia and Simone Maltagliati, who was the first to believe in my project when it was only a PDF file, and my friend and partner, Francesco D’Alessio di Antartis, with his unfailingly ‘different’ sense of creativity. But what has really stayed with me are the last two incredible years: so many people, gestures and significant moments that have overwhelmed me and which have shown just how big the Gravity movement in Italy is.

There have been so many happy moments and painful moments over the last few years. As with all good things, the road hasn’t been smooth. When I stop to think about it, when I see videos and photos, and everything we have achieved, I feel proud and fortunate to have gone through it all and to have had these people at my side. 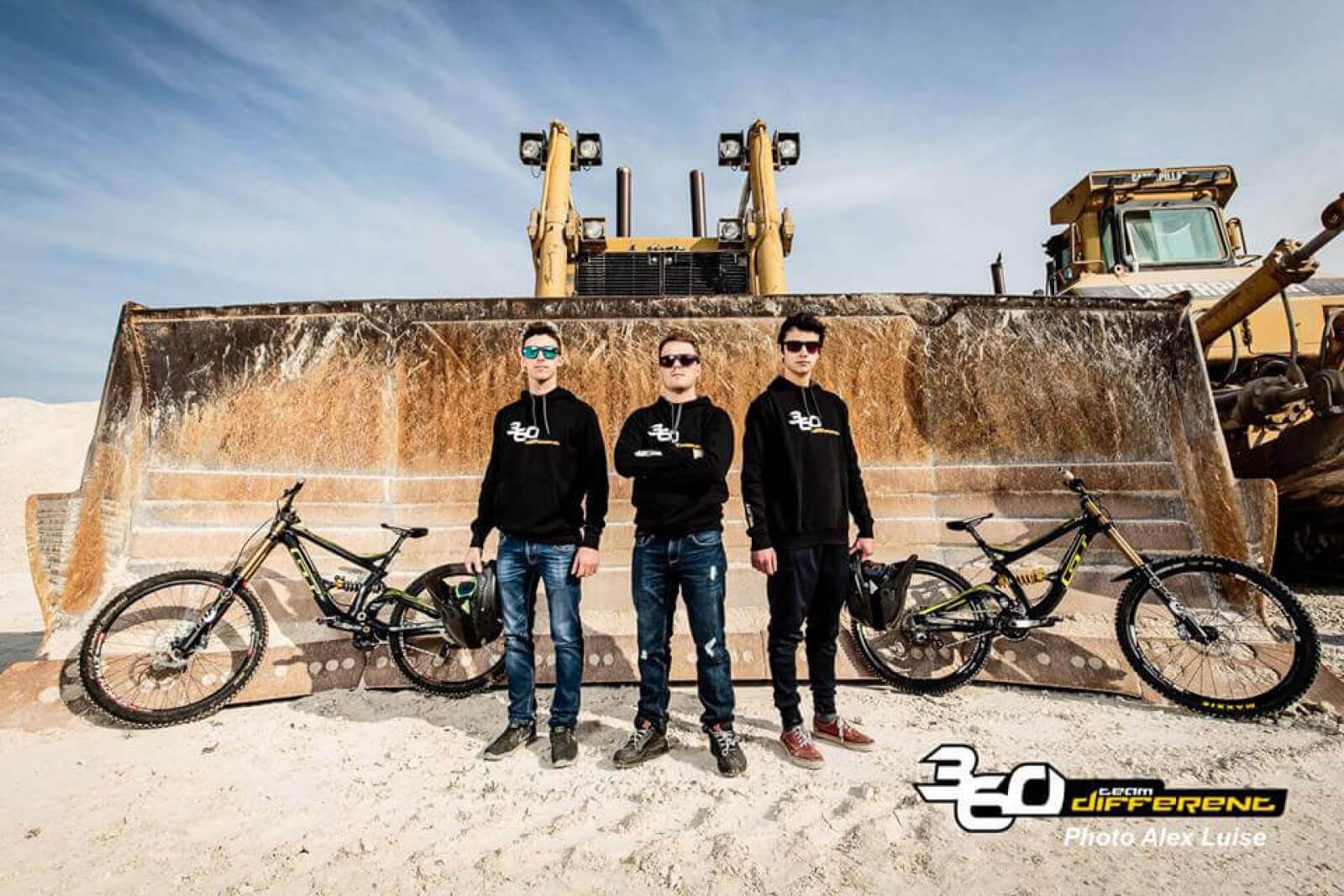 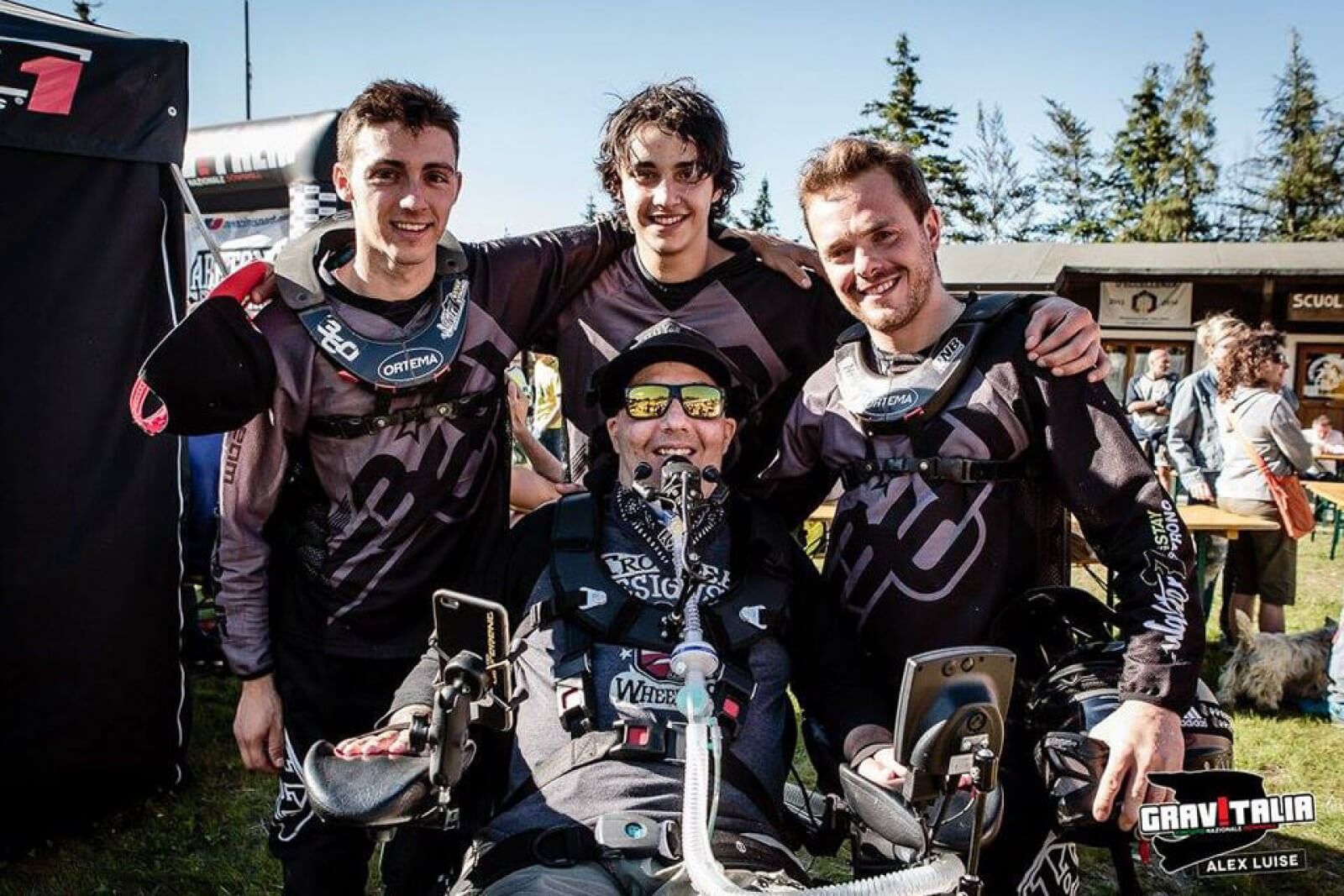 Reeling off the team's CV would take up too much space here, but I have to mention Lorenzo Suding’s triumphs in Italy and his World Cup Top 10, along with Alan Beggin’s big return to racing and winning and Gravitalia’s numerous trials with five athletes in the Top 10. Not forgetting the Freestyle section, hard to miss on Italian soil: all eyes were on them! And then the team’s on-/off-line ‘army’ of supporters: with 4,000,000 views on YouTube and 5000+ Facebook friends!

Kudos to my three Gladiators – Alan Beggin, Stefano Mezzetta and Elia Zanetti – who, over the past two years, as well as putting their all into every race, took charge of all of the Team’s logistics on the ground, together with Elia’s dad, Giorgio Zanetti.

Now, it would be great to see that same drive in the young people of today. The drive to create new teams and race in international competitions to improve the level of this great sport.

I hope that I have been of some inspiration (my team will 'echo in eternity') and now I’m pushing the bar even higher towards new projects. This isn’t the end, it’s just the beginning.